Background: There are many databases of small molecules focused on different aspects of research and its applications. Some tasks may require integration of information from various databases. However, determining which entries from different databases represent the same compound is not straightforward. Integration can be based, for example, on automatically generated cross-reference links between entries. Another approach is to use the manually curated links stored directly in databases. This study employs well-established InChI identifiers to measure the consistency and completeness of the manually curated links by comparing them with the automatically generated ones.

Results: We used two different tools to generate InChI identifiers and observed some ambiguities in their outputs. In part, these ambiguities were caused by indistinctness in interpretation of the structural data used. InChI identifiers were used successfully to find duplicate entries in databases. We found that the InChI inconsistencies in the manually curated links are very high (28.85% in the worst case). Even using a weaker definition of consistency, the measured values were very high in general. The completeness of the manually curated links was also very poor (only 93.8% in the best case) compared with that of the automatically generated links.

Abstract Background The InChI algorithms are written in C++ and not available as Java library. Integration into software written in Java therefore […] 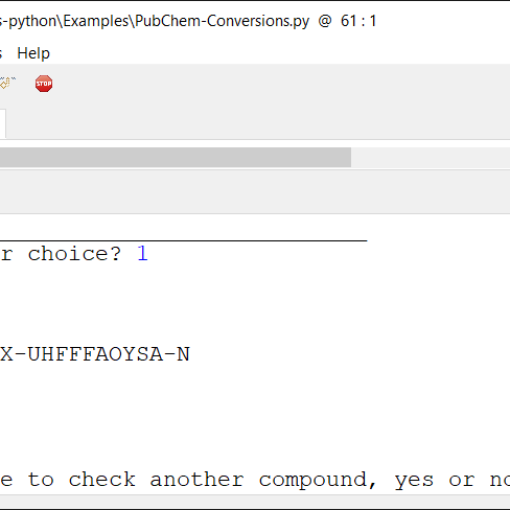