90 tautomeric transforms were identified and six could be incorporated in an experimental version of the InChI  code (based on InChI version 1.06). Initial tests of these six new rules plus the existing non-standard  tautomeric InChI options KET and 15T have been performed. See the report “Tautomers in InChI” <link broken for now> presented at the March 2021 NIH InChI Workshop <workshop link>.

One step that still needs to  be performed before a version of the InChI tool with the six new rules incorporated can be offered as an  experimental release to the public is a round-tripping test of the nature struct -> InChI -> struct’ ->  InChI’, with comparison of InChI’ vs. InChI. 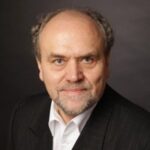 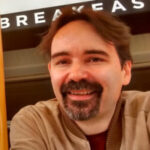 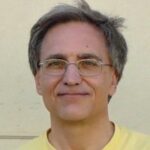